Floriditas on Cuba Street is a smart and spacious cafe and restaurant famous for its delicious baking, seasonal food and Eggs Benedict.

Back in the Neighbourhood: Dave Verheul (Melbourne)

Dave honed his culinary style at Martin Bosley’s early on in his career. It didn’t take long for him to set his sights on the Michelin-starred kitchens of London and he landed on his feet, scoring a job at newly starred Savoy Grill. After his time in London, he returned closer to home to take up a role with, Brent Savage – co-owner of Sydney’s hatted The Bentley Restaurant and Bar, who would become his most important culinary mentor. Drawn home by an opportunity to head up the kitchen at New Zealand culinary institution - Matterhorn. But his wanderlust took hold again and sadly Wellington’s loss was Melbourne’s gain as Dave left to open Town Mouse, they gained a loyal following and went on to open Embla and now Lesa. Dave’s cuisine displays a firm grasp on old and new world technique, thought, detail, lightness and balance, yet still manages to remain delicious and humble enough to be eaten every day.

Dave Verheul brings his creative talents back to Cuba Street. For two nights Dave will take over Floriditas to give us a taste of his culinary creativity using local ingredients. We are excited to have Dave back in the street. 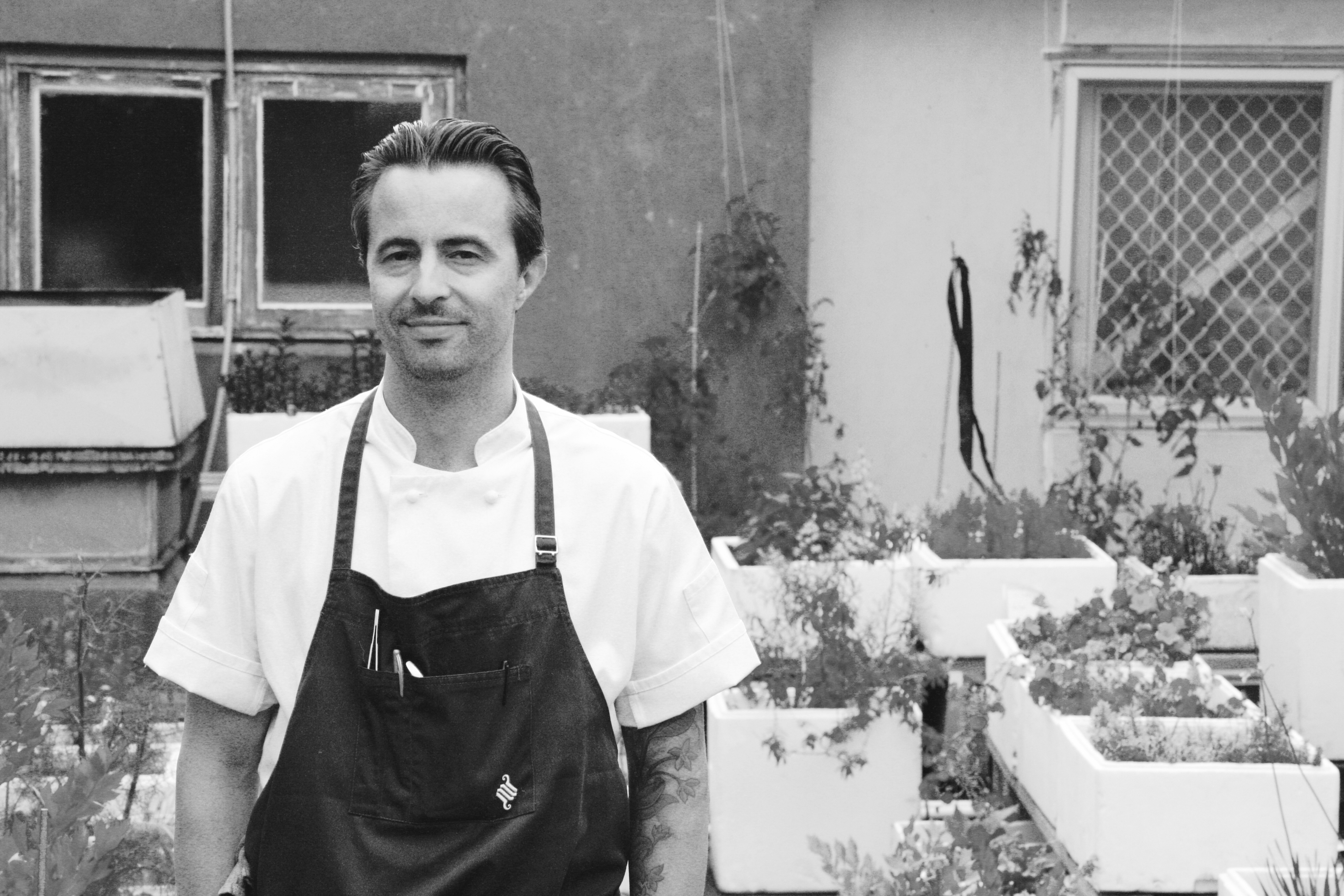 Not your traditional afternoon tea. Settle in for an afternoon of Floriditas and Fentiman’s botanical tonics matched to an impressive variety of gins. Floriditas has a reputation for its famously delicious and dainty baked goods, so expect old-school finger sandwiches, the fluffiest of scones and temptingly moreish cakes, in a wide range of flavours and textures created to complement and contrast the juniper spirit. 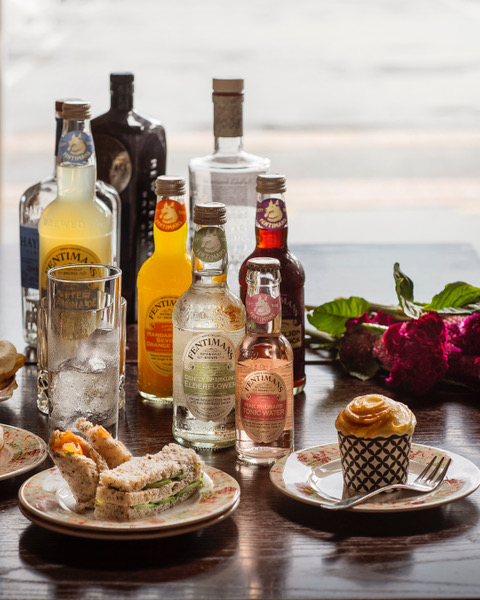 Keep Your Gin Up

Learn to taste, mix & understand the different styles of gins in this gin appreciation event with Kenny Ariaens of Hancock’s. Learn some of the history of the juniper spirit, mix a not-so-classic G & T, a Tom Collins with a twist and confidently mix & understand the different styles and types of this versatile spirit. Six gins in six different guises each matched with a tapas style bite from the Floriditas kitchen. 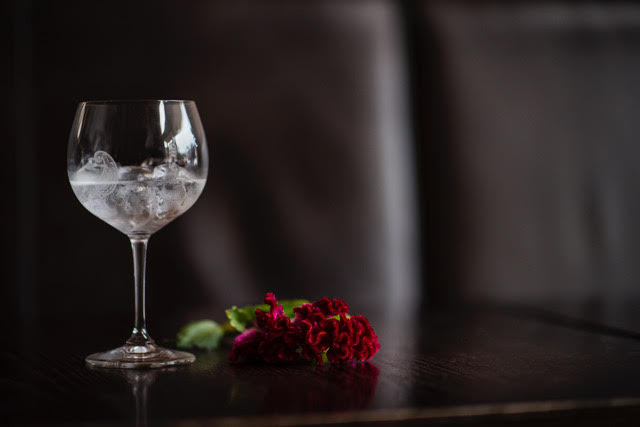 What Came First the Chicken or the Egg 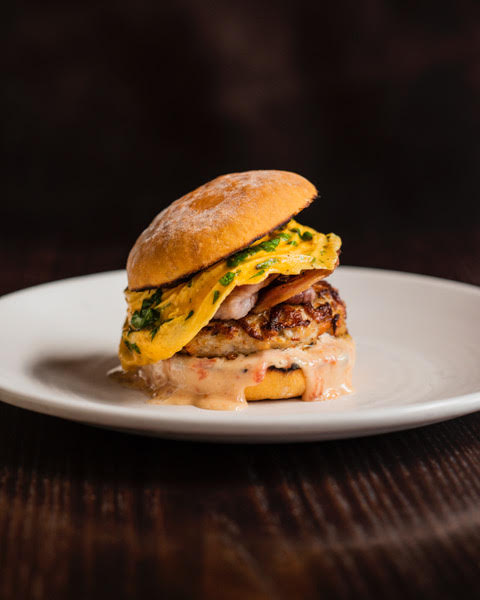