The festival awards recognise excellence in Visa Wellington On a Plate participants. Usually, you have the chance to help determine who will be awarded best Festival Dish, Cocktail and Burger Wellington each year.

This year we we've taken the decision to not have public ratings or Festival Awards for Burger, Cocktail, Dine Wellington. This year we're all about collaboration, community and lifting everyone up rather than competition. Anything else is just not appropriate in the current climate. For more info on changes due to Covid-19, head here.

See below for winners, runners up and finalists. 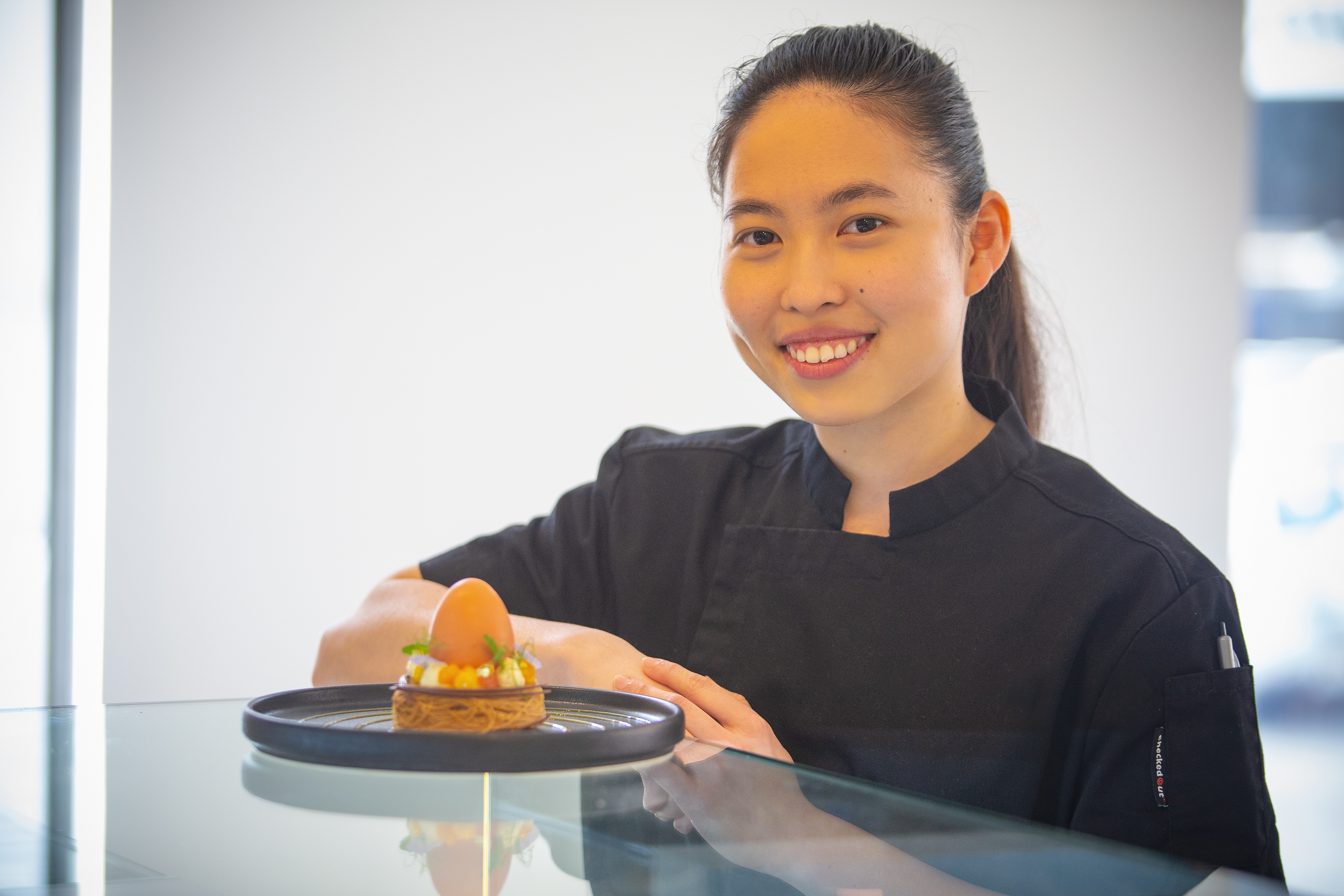 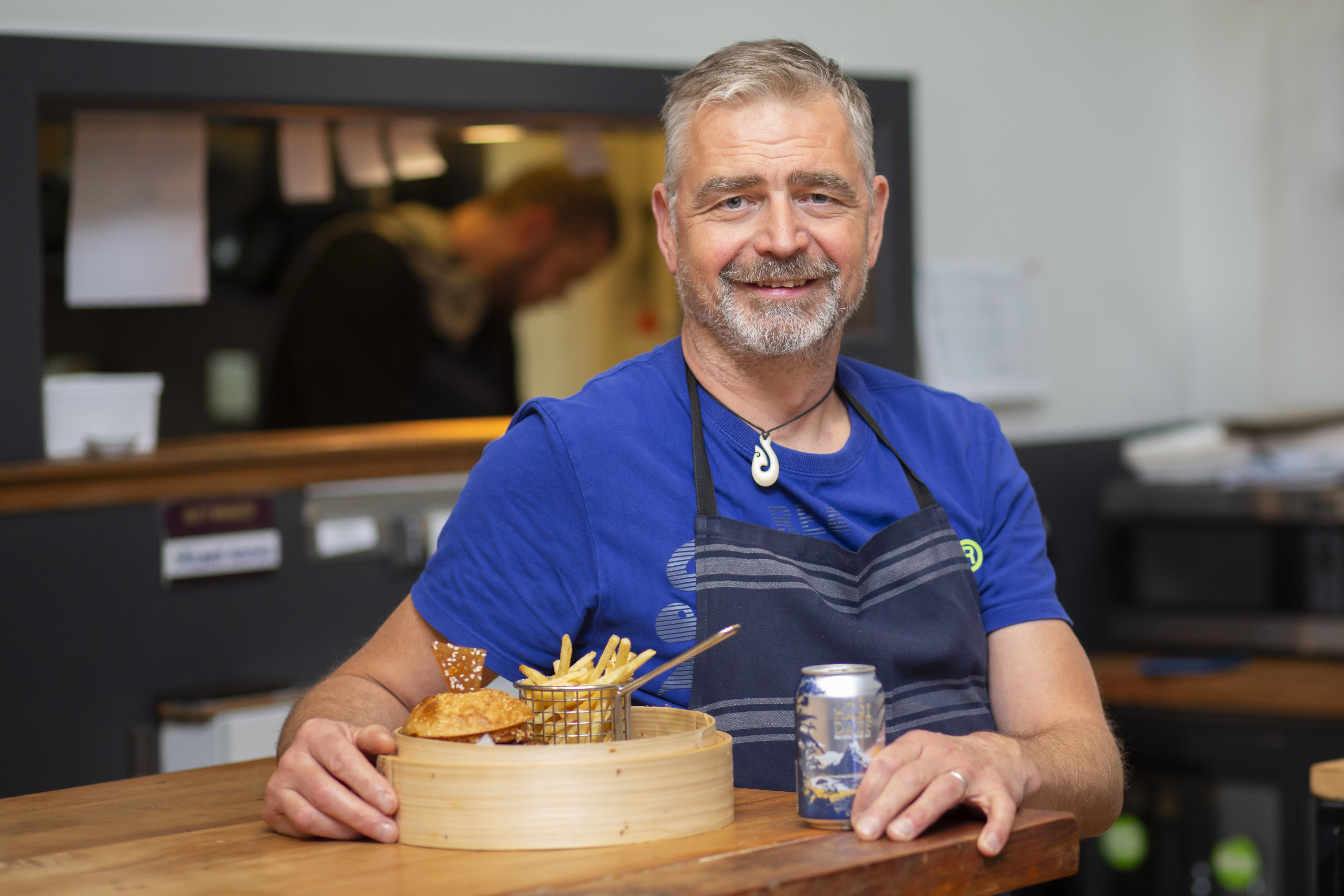 Best Cocktail Wellington winner Pravda with "Schmoke and a Pancake" 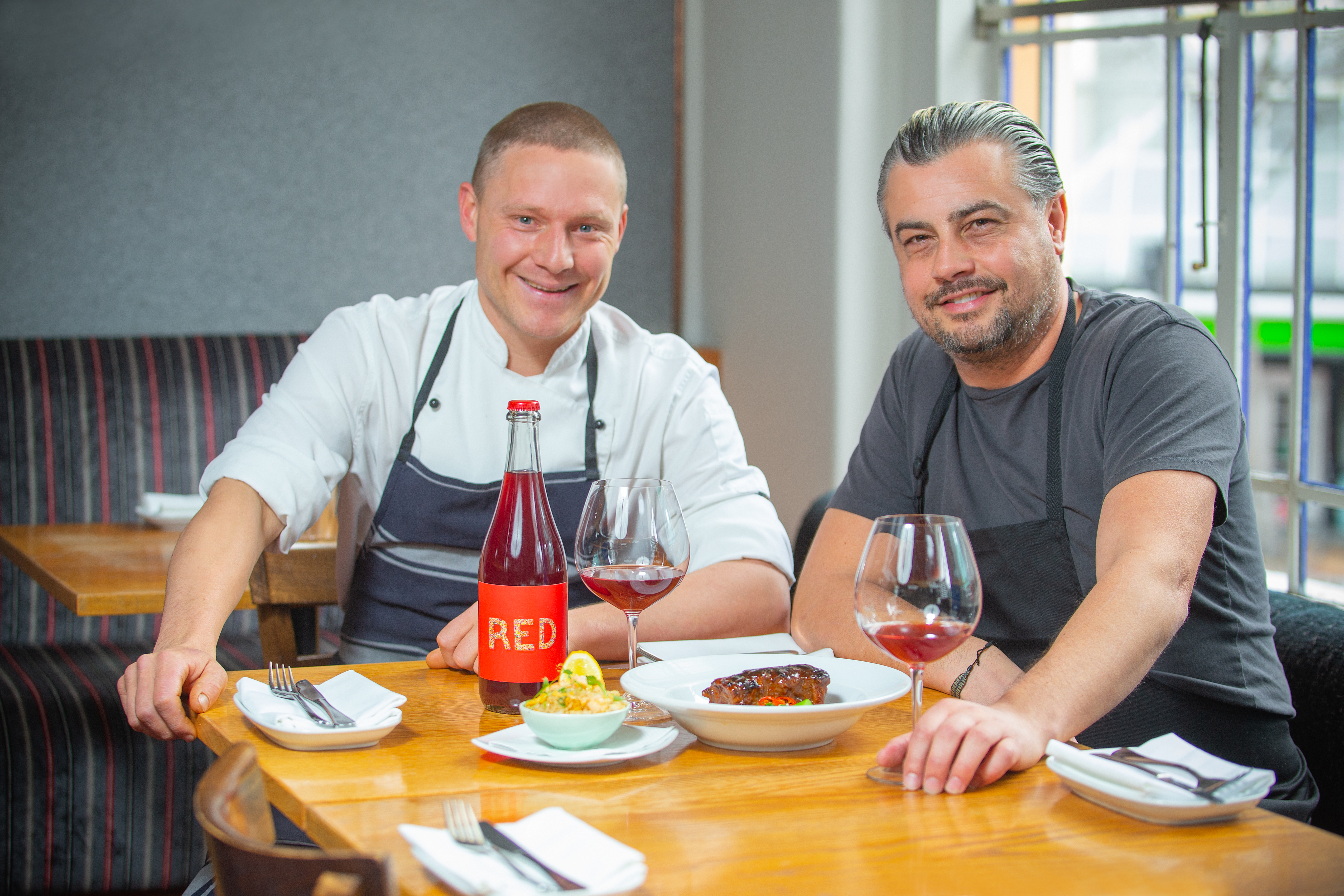 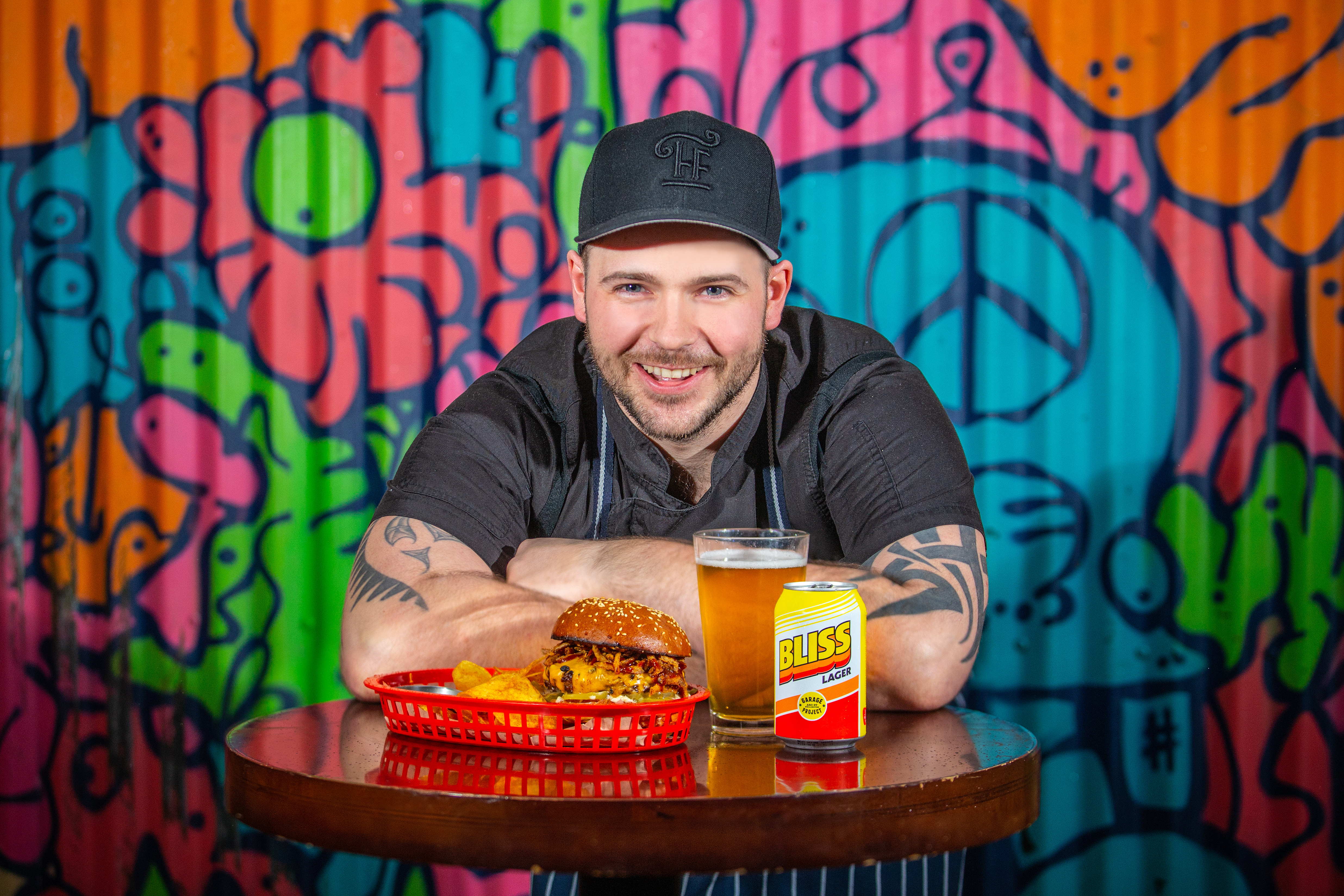 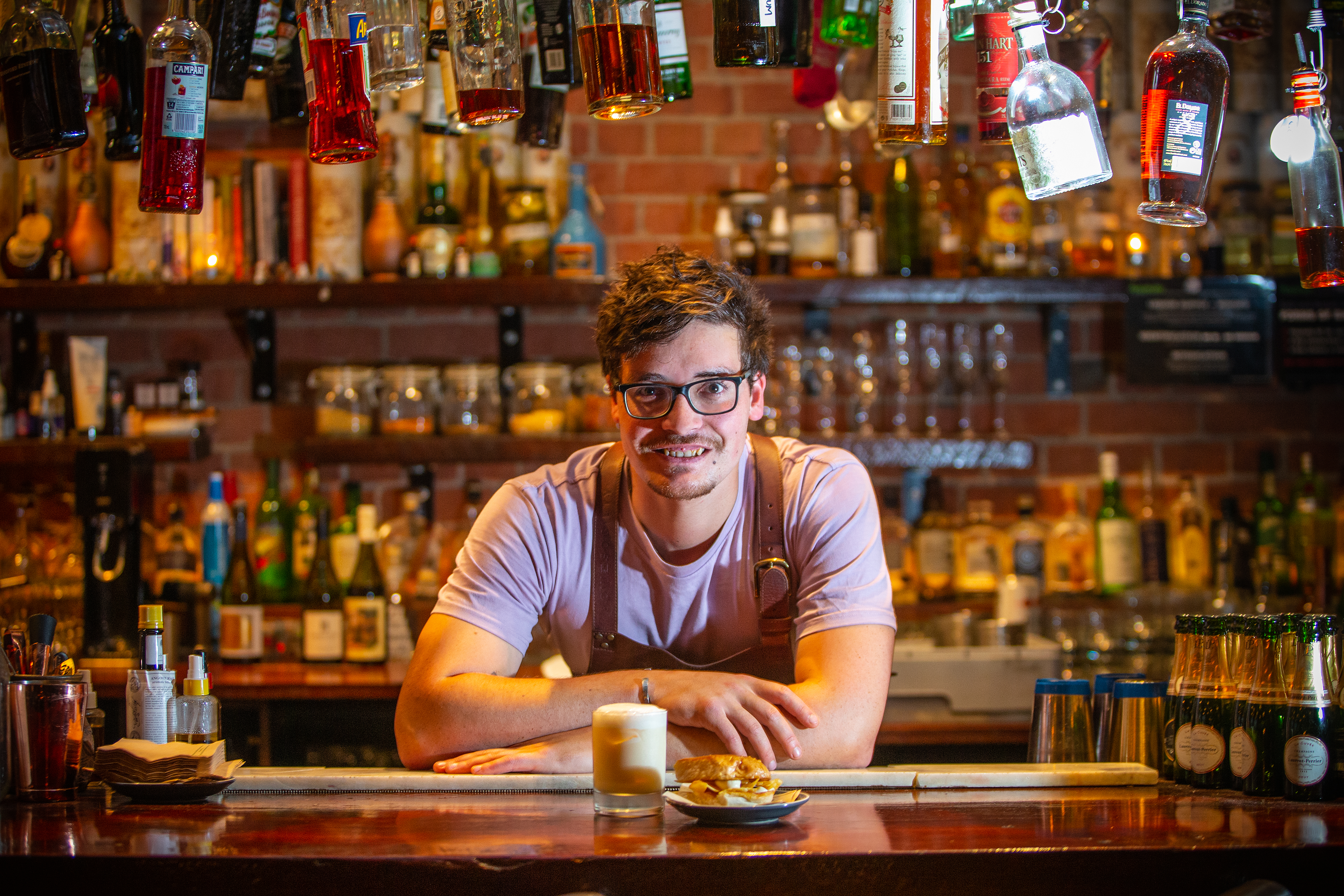 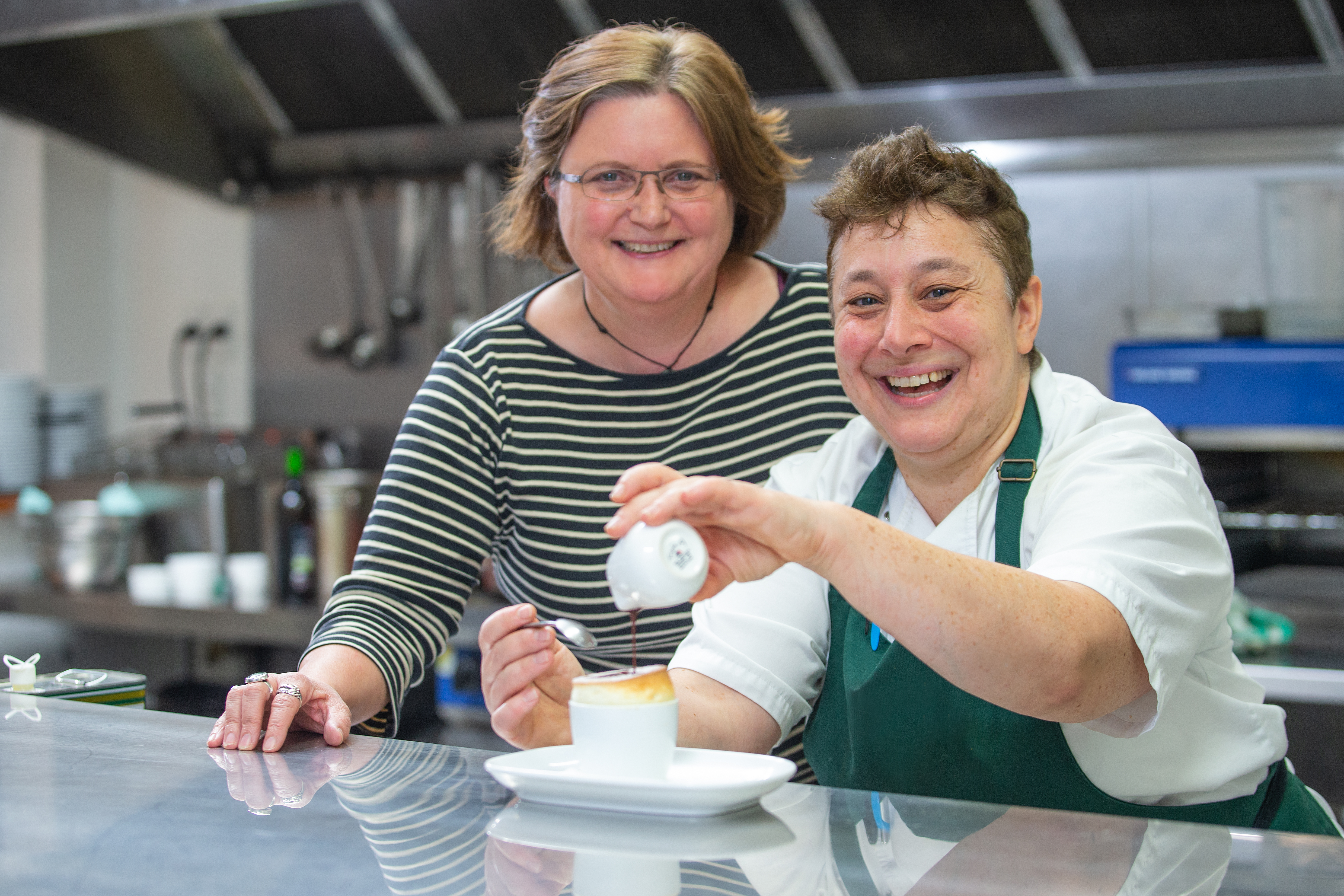 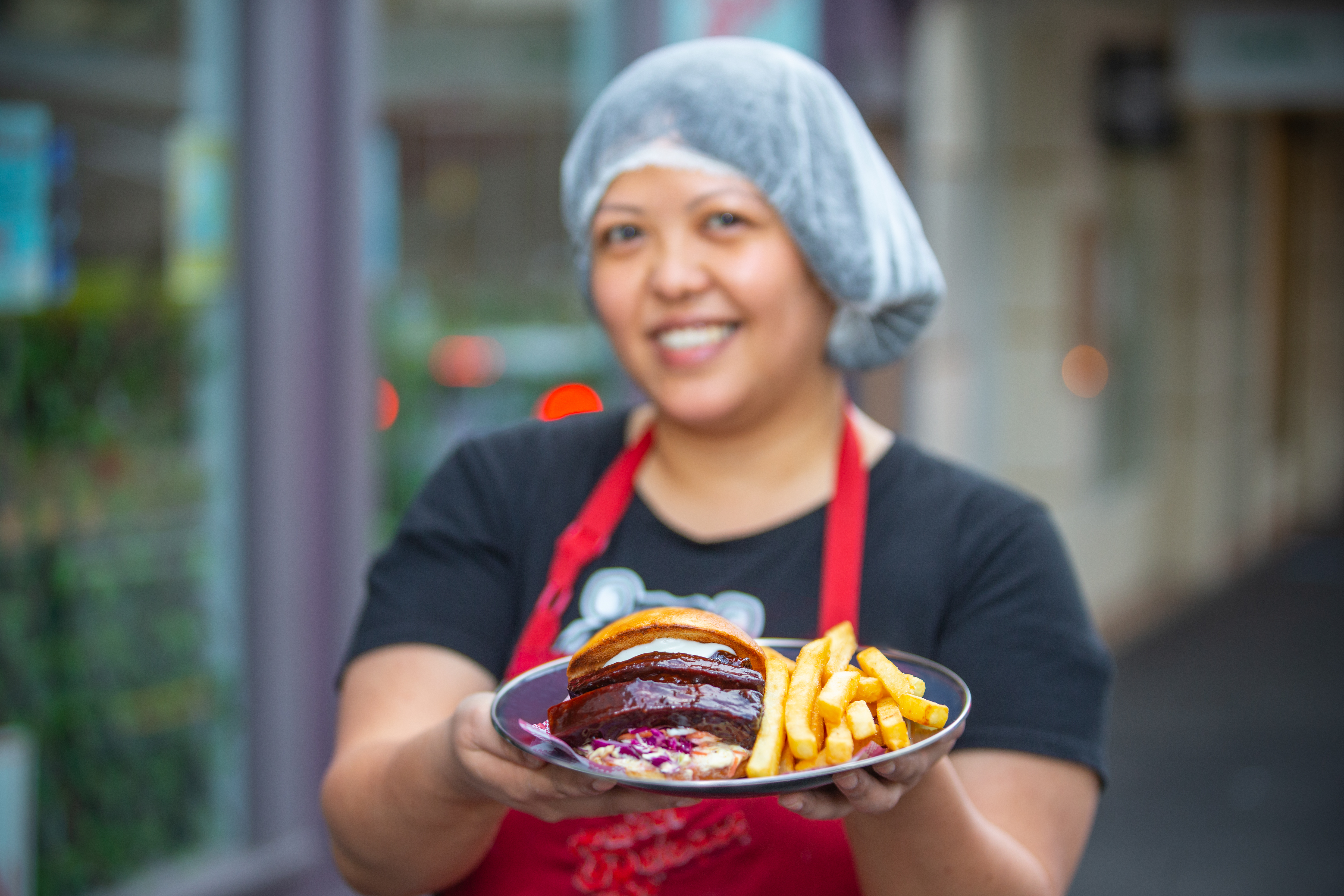 Cocktail Wellington third place. The Crab Shack with "One Night In Bangkok"

Lulu - You Had Me at Heihei

Pravda - Schmoke and a Pancake

The Crab Shack - One Night in Bangkok

Cocktail - Coco At The Roxy

Outstanding Interpretation of the Theme - presented by iTicket

Up-and-coming British-born chef Jack Cashmore heads up the Blue Duck Station in remote central North Island. Jack brings his passion for taste and knowledge of cuisine from time spent at two Michelin starred restaurants, Sat Bains in Nottingham, In de Wulf in Belgium and as head chef at Anglo in London.

Nalini and her husband Colin have owned and operated their olive grove and brand Lot Eight since 1997. She's a familiar face around Wellington, supplying restaurants across the capital with high quality extra-virgin olive oil. A passionate foodie, Nalini makes the trip over the hill multiple times every August to attend Visa Wellington On a Plate events.

Kalliana is the co-creator of successful food Instagram account, Wellingnoms. Wellingnoms began during Visa Wellington On a Plate four years ago and Kalliana has eaten her way around the capital ever since.

Nick Huffman’s illustrious career has spanned almost four decades and include accolades such as ‘Chef of the Nation’, creating a hot sauce empire and stints in South Africa, France and Australia. In Auckland he was chef patron of his own restaurant Wheelers on Ponsonby Rd, then went on to be executive chef at Huka Lodge, Taupo, and executive chef at Wellington’s much loved Matterhorn.