For two weeks Field & Green will be transformed into ‘Campo & Verde’ offering the distinct cuisine of ‘Cucina Ebraica Romanesca’. Crafted in the Jewish ghetto of Rome and 2,000 years in the making, explore the mix of distinctive flavours of Italy, the Middle East, and Spain alongside kosher traditions. Discover that many Italian dishes have Jewish roots through the introduction of produce like aubergine, artichoke and fennel, mixed with foreign spices and pastes, and later enriched by Iberian influences. Head chef Laura Greenfield creates a mouthwatering menu; each dish an invitation to unexpected delights. 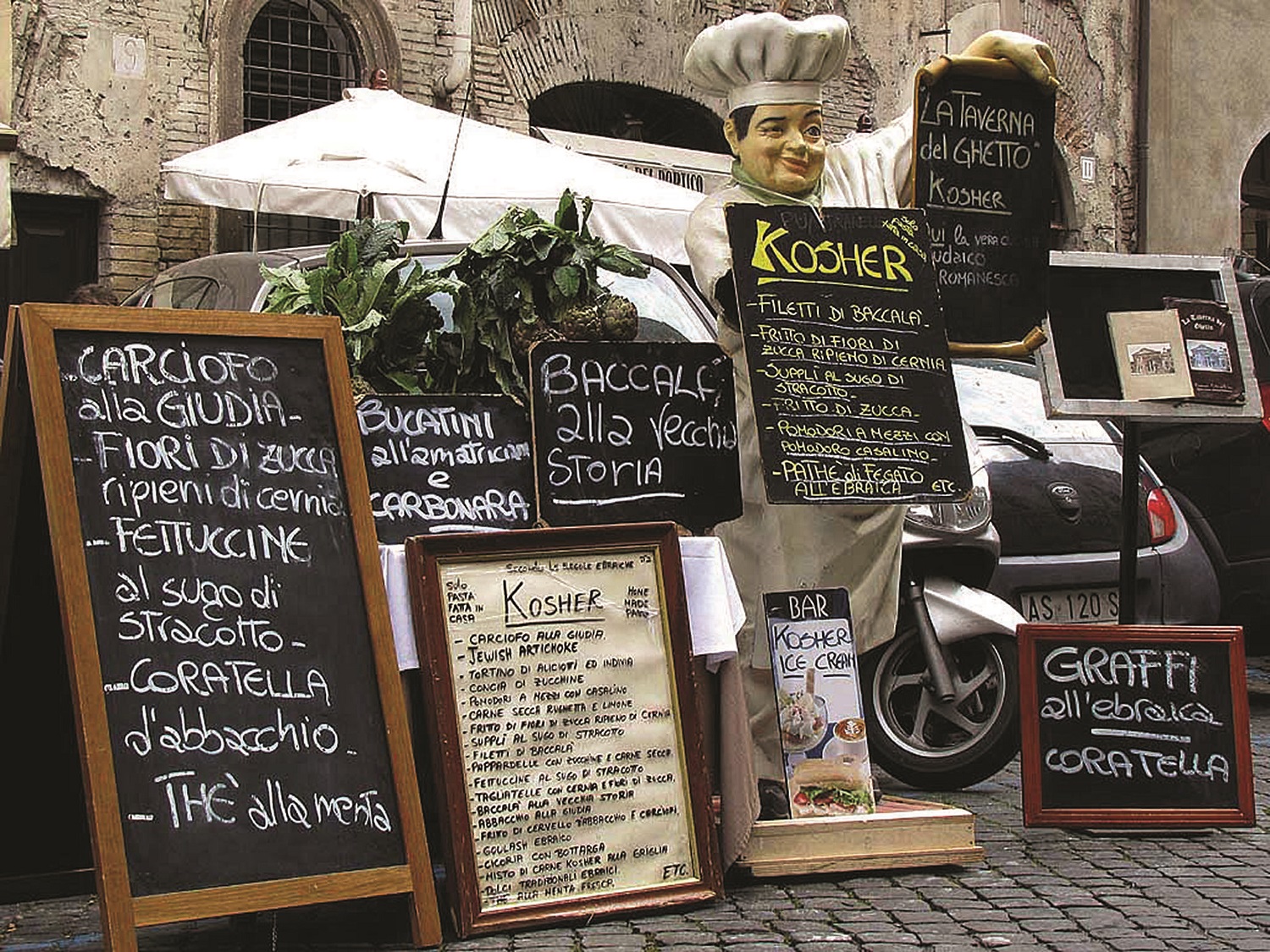 Ravinder Bhogal is a food writer, TV presenter, journalist, cook and restaurateur. Born in Kenya to Indian parents Ravinder’s food is inspired by her heritage, culture and her London upbringing. Her cookbook Cook in Boots was awarded Best Debut Cookbook at the Gourmand World Cookbook Awards. She’s travelled the globe for Channel 4’s TV show ‘Food: What Goes in your Basket?’, and also presented a special documentary ‘The Great British Curry Trail’ for the BBC. In 2016 she opened Jikoni restaurant to rapturous reception and critical acclaim. This collaboration celebrates the diversity of food enriched by each chef’s culture and upbringing. Much as Laura Greenfield’s passion for cooking stems from her Jewish family life in London, Ravinder draws on her mixed heritage of East African, Middle Eastern, Asian and British. They each create a five-course tasting menu complementing their similarities and differences. Taste both, exploring the diaspora of cuisine, of flavours and dishes shared across the regions. Same same but different.

Tickets for this event are limited, therefore to give everyone an equal opportunity to access tickets these were allocated by ballot. The cut off for this has now past and ballot entries will be notified by Friday 7 June. 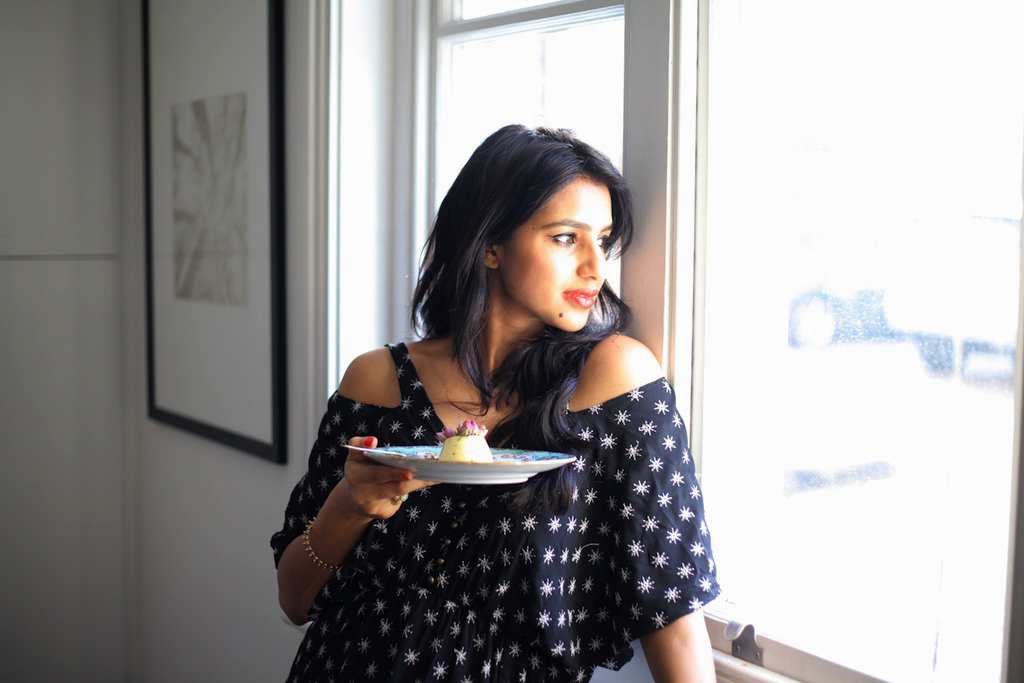 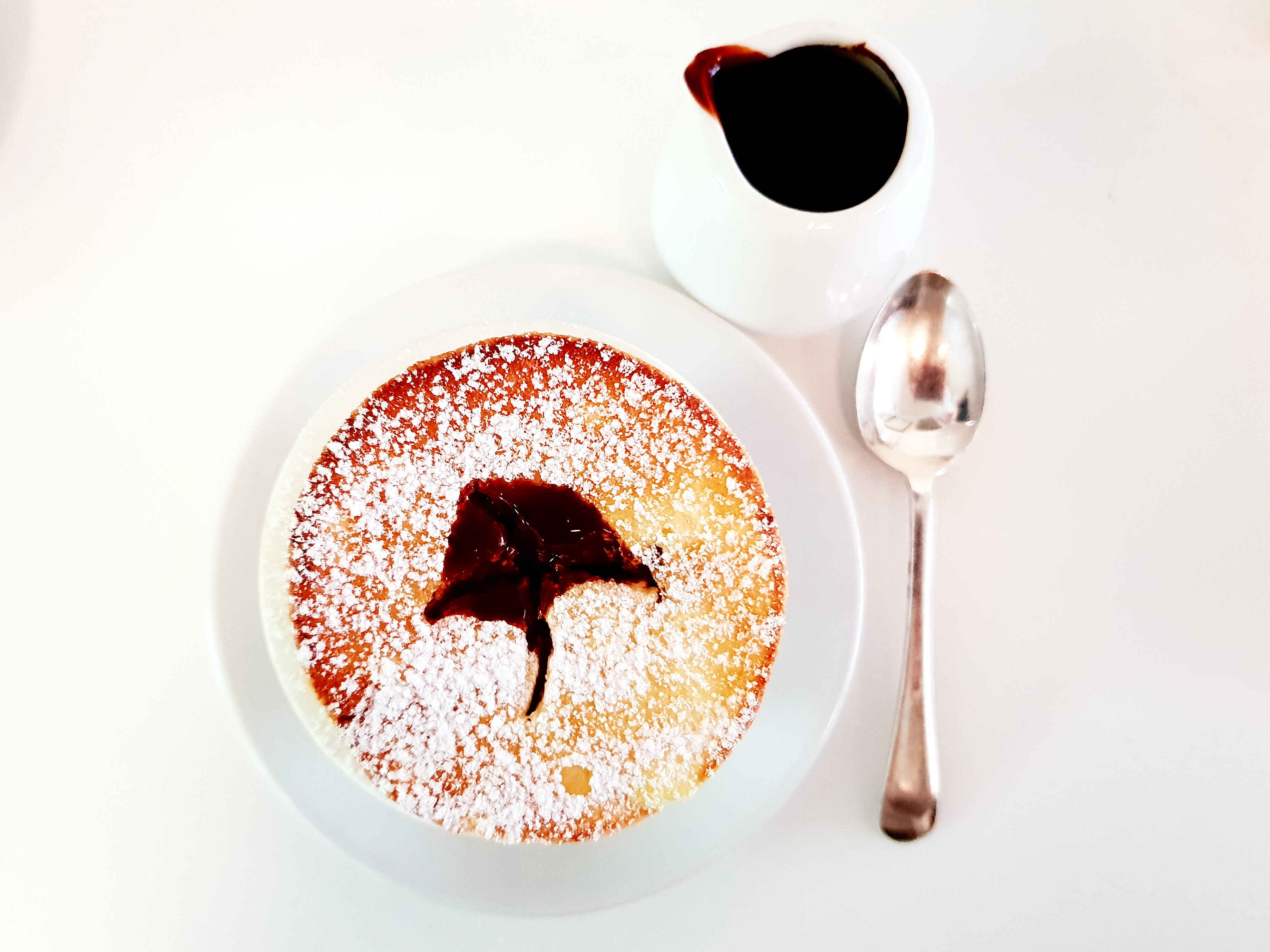 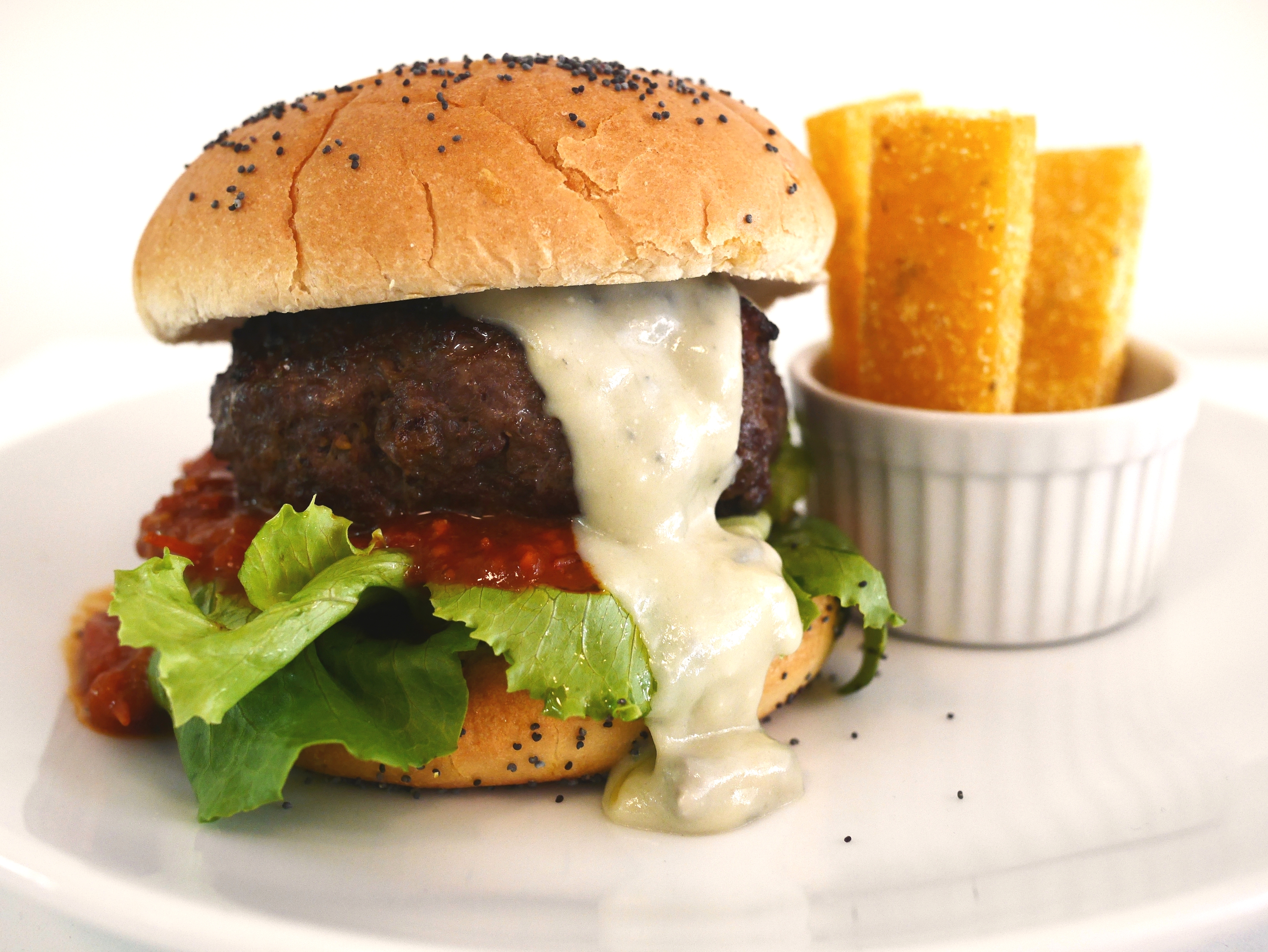 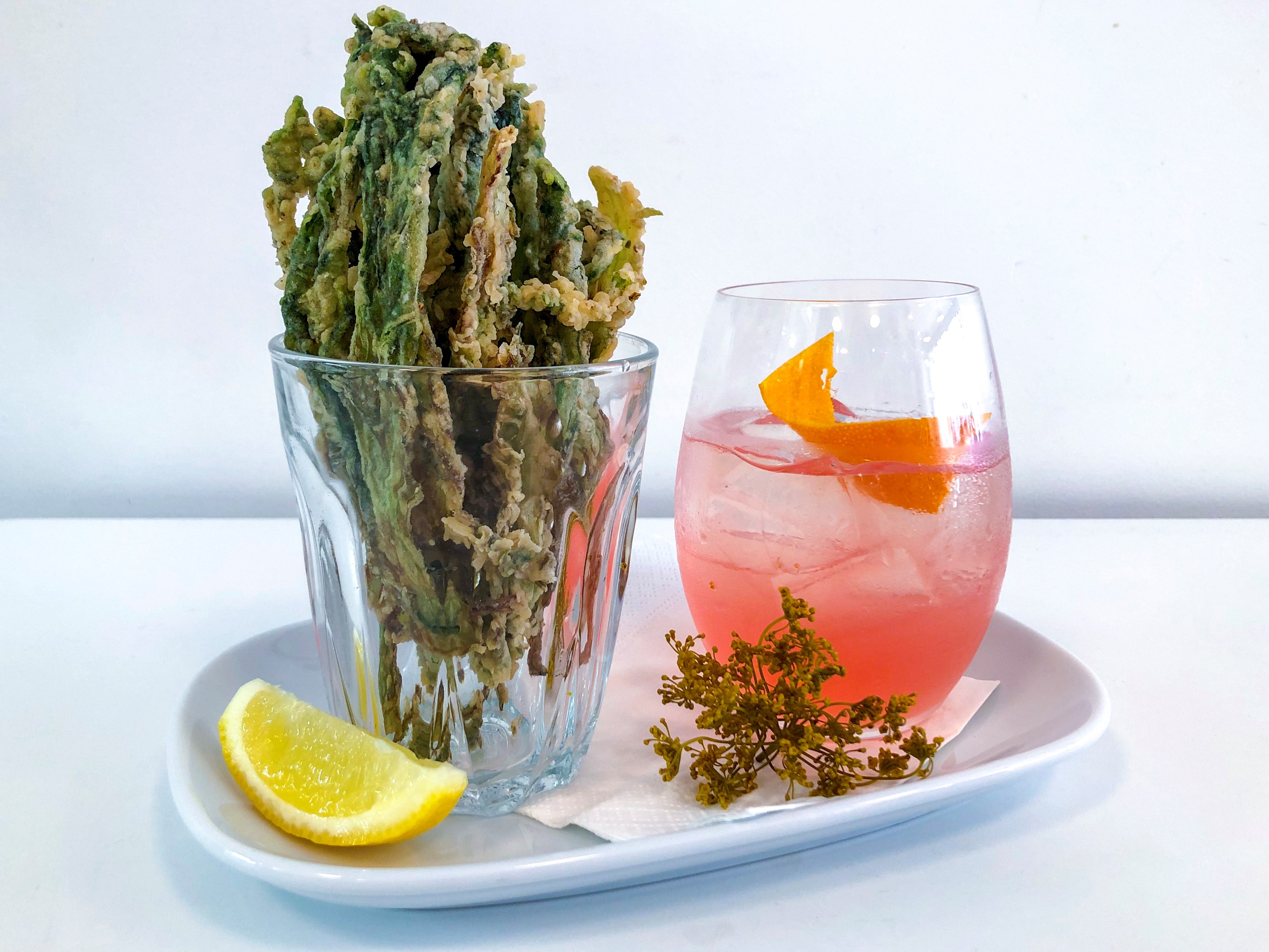