Visa believe in using the power of their network as a force for good, which is why they've created #WhereYouShopMatters, an initiative encouraging people around the world to think about the positive impact their shopping can have on local communities.

Meet the heroes of our #WhereYouShopMatters Visa Wellington On a Plate Campaign. 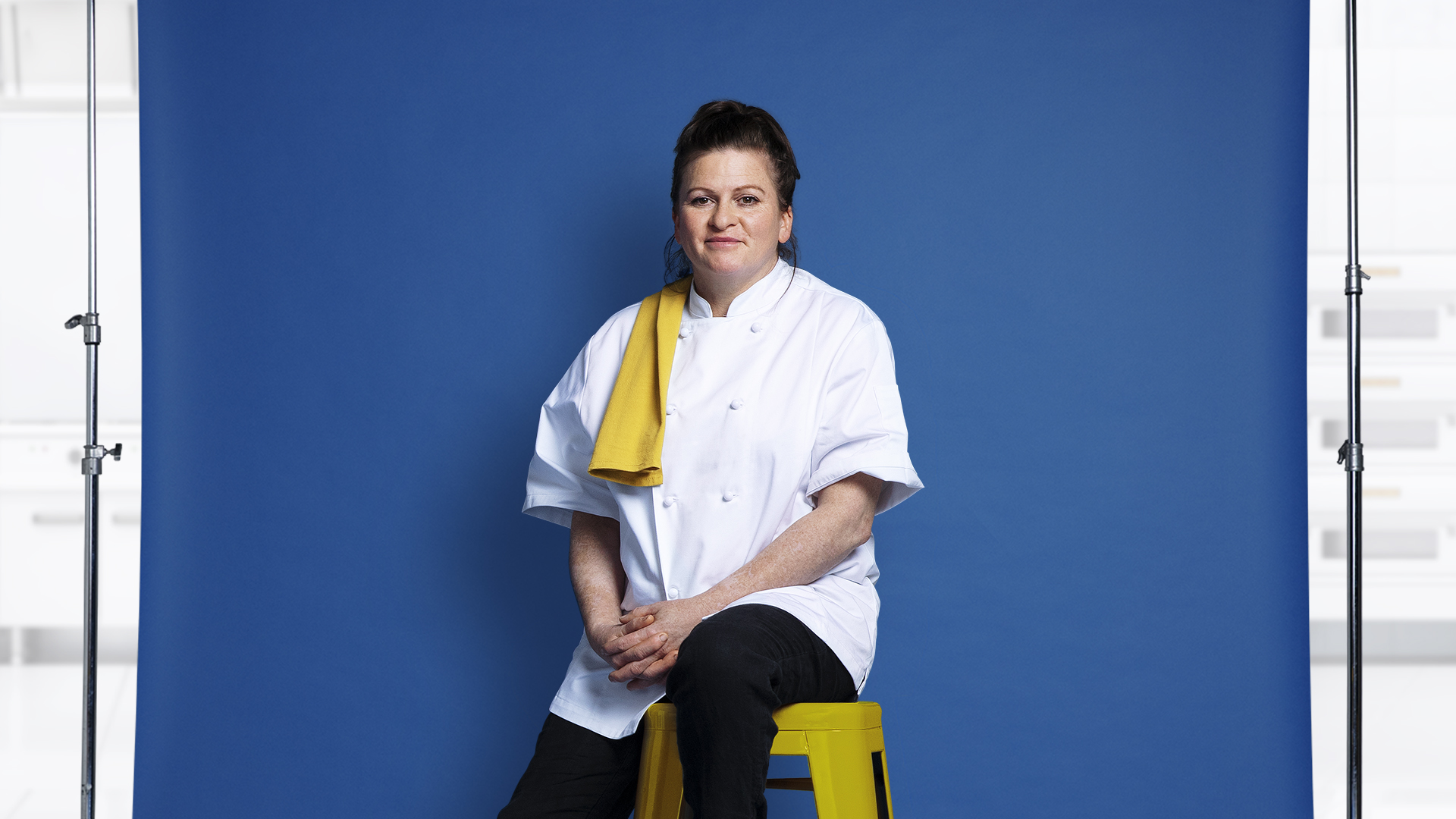 After initially studying furniture in Auckland and having a career as a furniture maker in Wellington, Amy entered the world of professional chef relatively late. But upon opening Salty Pidgin back in 2015, she’s risen to the forefront of the local cuisine world. And at Salty Pidgin her former studies are evident with undeniably intriguing and creative dishes that will wow your taste buds. 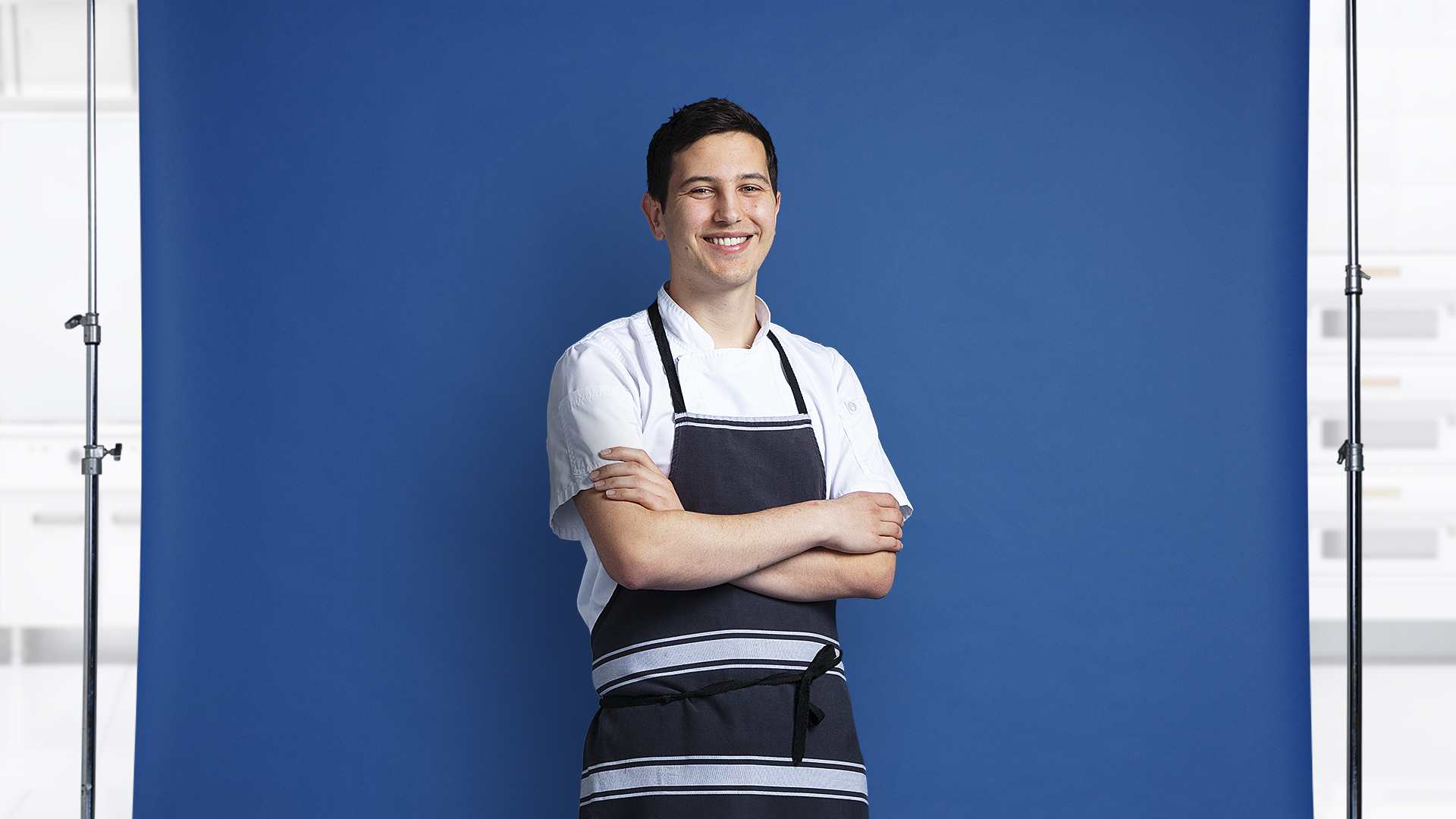 A relentlessly creative chef, Josh loves to experiment in the kitchen. His joy comes from the freedom he has to create amazing dishes in his restaurant. Josh worked his way up through the ranks at the reputable Logan Brown, from apprentice to now the head chef at Bellamy’s by Logan Brown. Josh is passionate about NZ produce and suppliers and makes sure that what he creates in the kitchen aligns with his values to work with like-minded producers that care about quality, and sustainability. His goal in creating a dish is to make sure that it’s not only creative, but relatable and delicious. 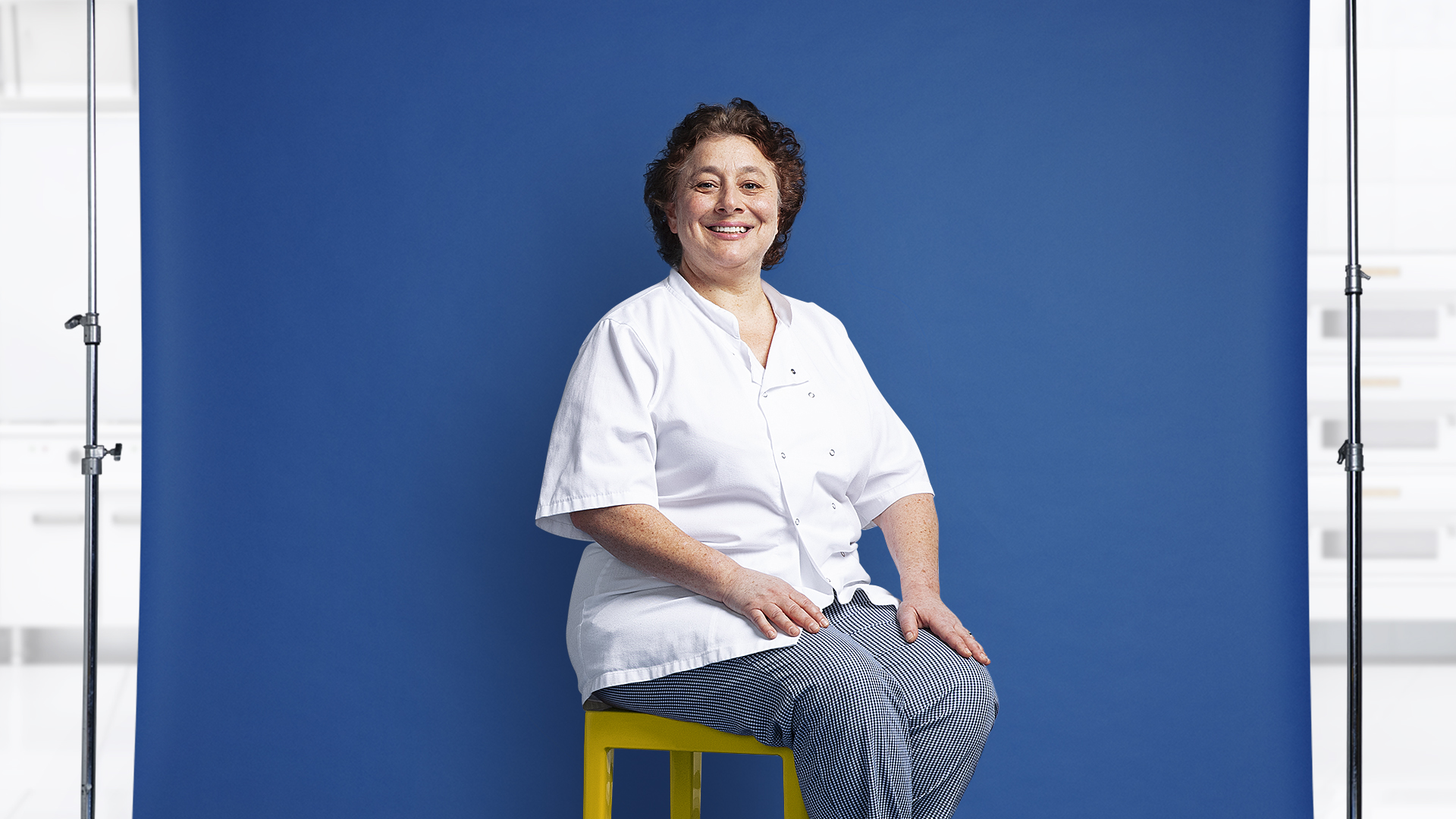 Laura celebrates the vast diversity of food, and, at Field & Green she’s built a reputation for creating cuisine that captivates. Her passion arises from the importance of food throughout her Jewish upbringing in London, where traditions and festivities played a significant role in family life growing up. Laura has always been interested in the idea of heritage and the provenance of cuisine. At Field & Green she continues to celebrate this with dishes that vary as much as they delight. 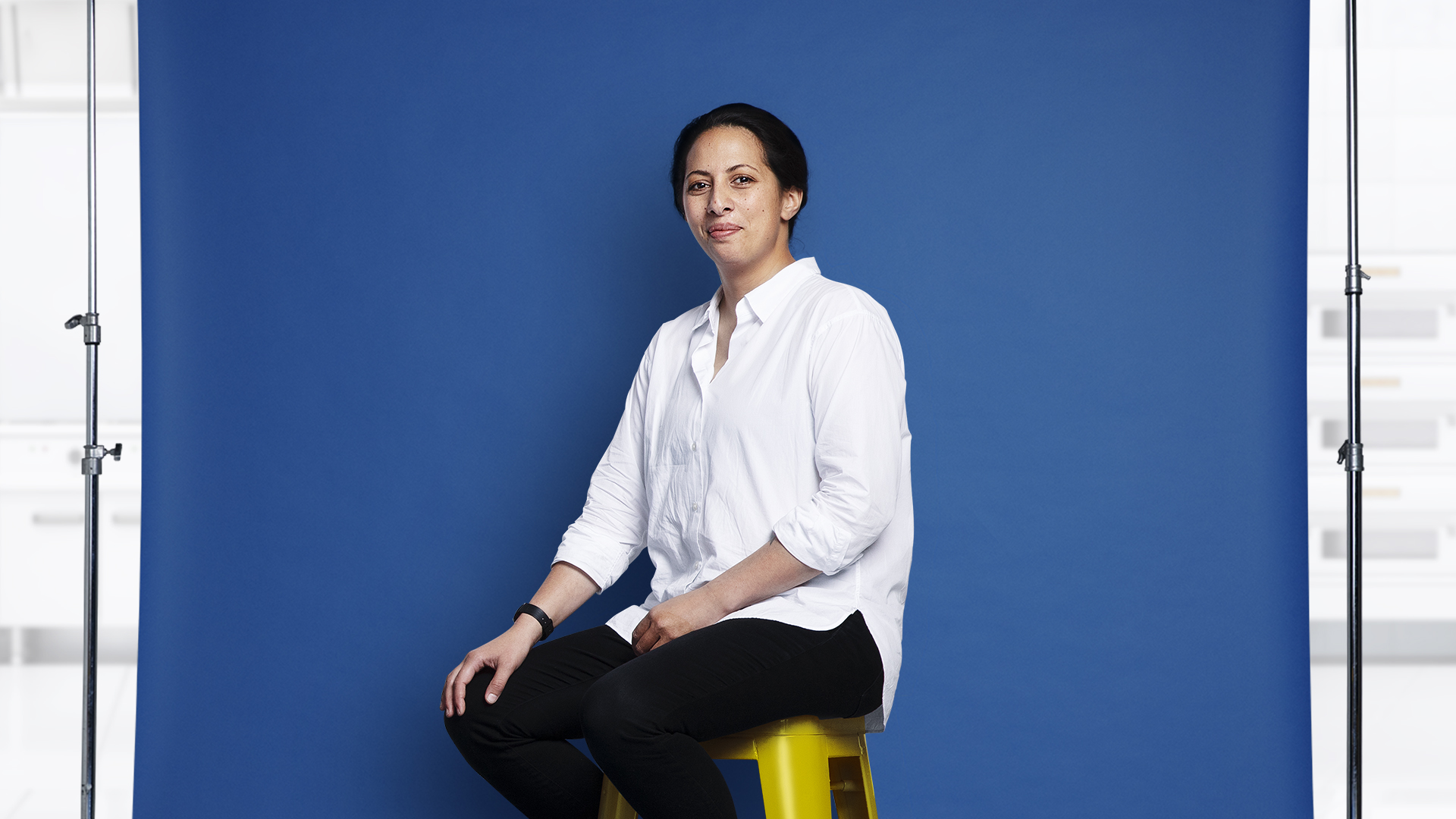 A Wellingtonian, Monique made her name cooking up a storm in New York’s Michelin starred restaurants. Having returned to Aotearoa in 2016, she started HIAKAI, a brand that explores and revitalises Māori and Polynesian cooking techniques and ingredients. Monique’s vision is undeniable and HIAKAI is a truly unique dining experience. 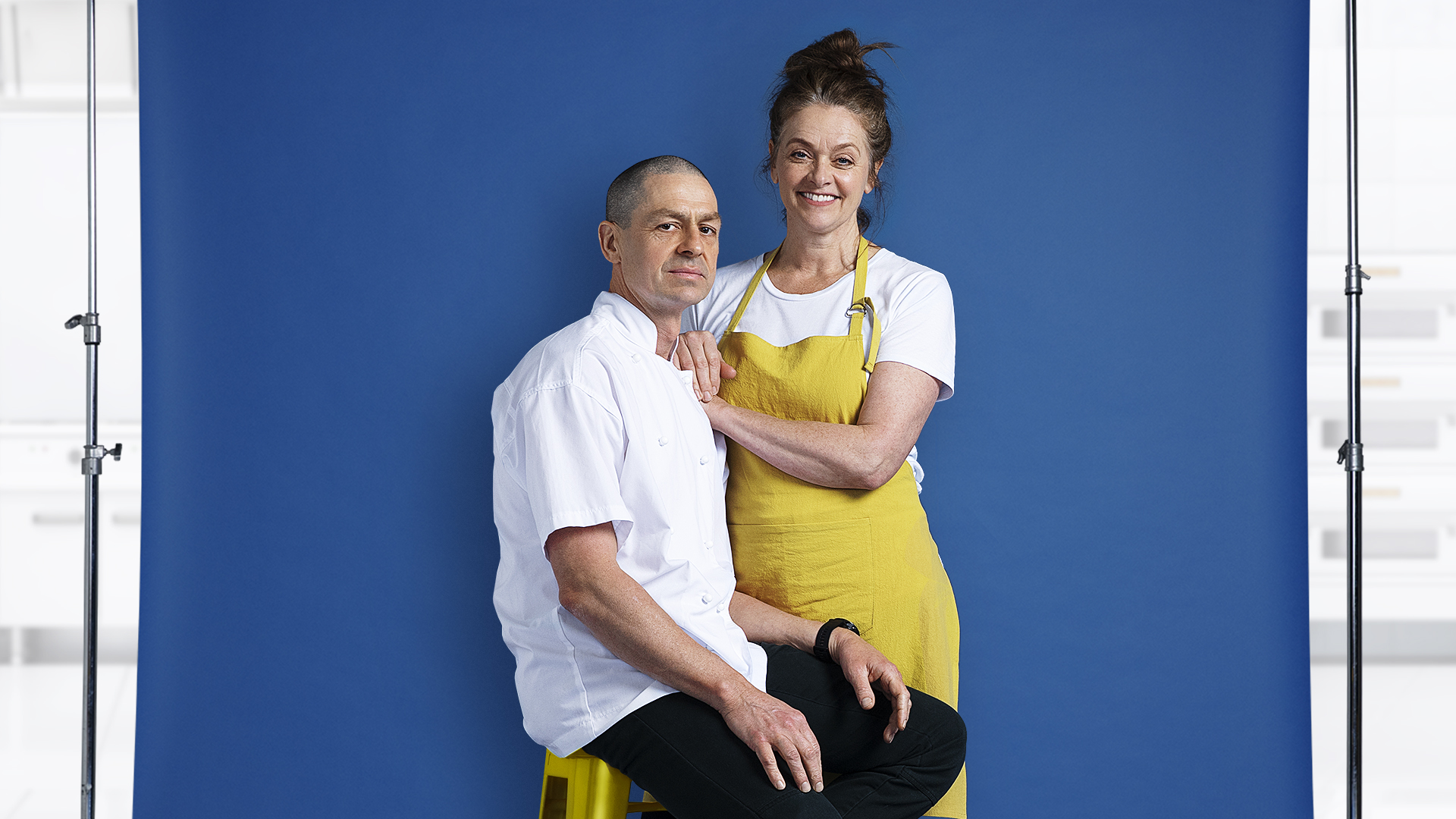 Jacob & Sarah pride themselves in serving good, honest - not to mention delicious - cuisine in a relaxed environment. They source locally, believing it adds not only integrity but flavour to their offering. And as strong advocates for ‘nose to tail’ cooking, which utilises every part of the animal to honour it, you’re sure to get a tasty and substantial bite at The Larder. 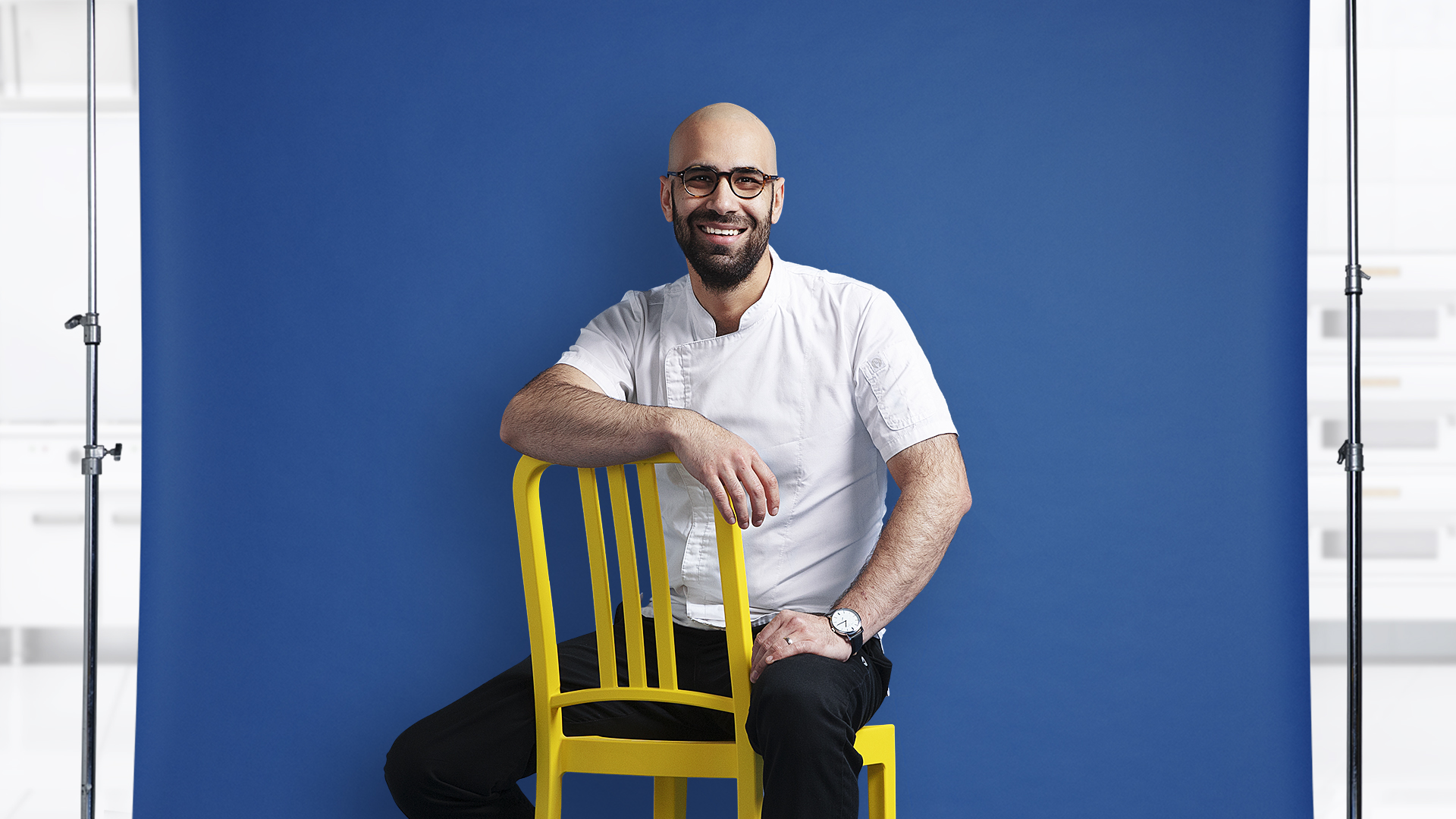 Vaibhav was formerly head chef at the enormously popular Mr Go’s Asian restaurant in Taranaki Street. His mission - to revisit the cuisine of Kashmir, to which he is native, and of many rich cultures of Asia. With mellowed-down spins on traditional Indian food, he borrows elements from all over the East, fusing them into tantalising creations that have to be tasted to be believed.