No matter how much you get to eat and drink your way around Wellington during Visa WOAP there always that little bit of FOMO when you see what other people have had. My biggest regret is not getting my hands on one of Wilson Barbecue’s Insta-famous short rib burgers (I tried!) but on the whole I’m grateful for all the yummy experiences I’ve had this year.

Early reports indicate that this year’s festival has been another slam-dunk success. It’s been exciting to see the queues forming outside places like Lucky on Courtenay Place, Goldburger at Shepherd, the Lashings Pop Up Brownie Bar, and events at the Visa Festival Hub. Restaurants and bars have been consistently packed, proof that Visa WOAP is one of the city’s leading cultural events. There is no doubt that we are home to the country’s best food festival. You’ve all made this an epic 10th birthday party for the ages!

Here are some of my highlights from the last week... 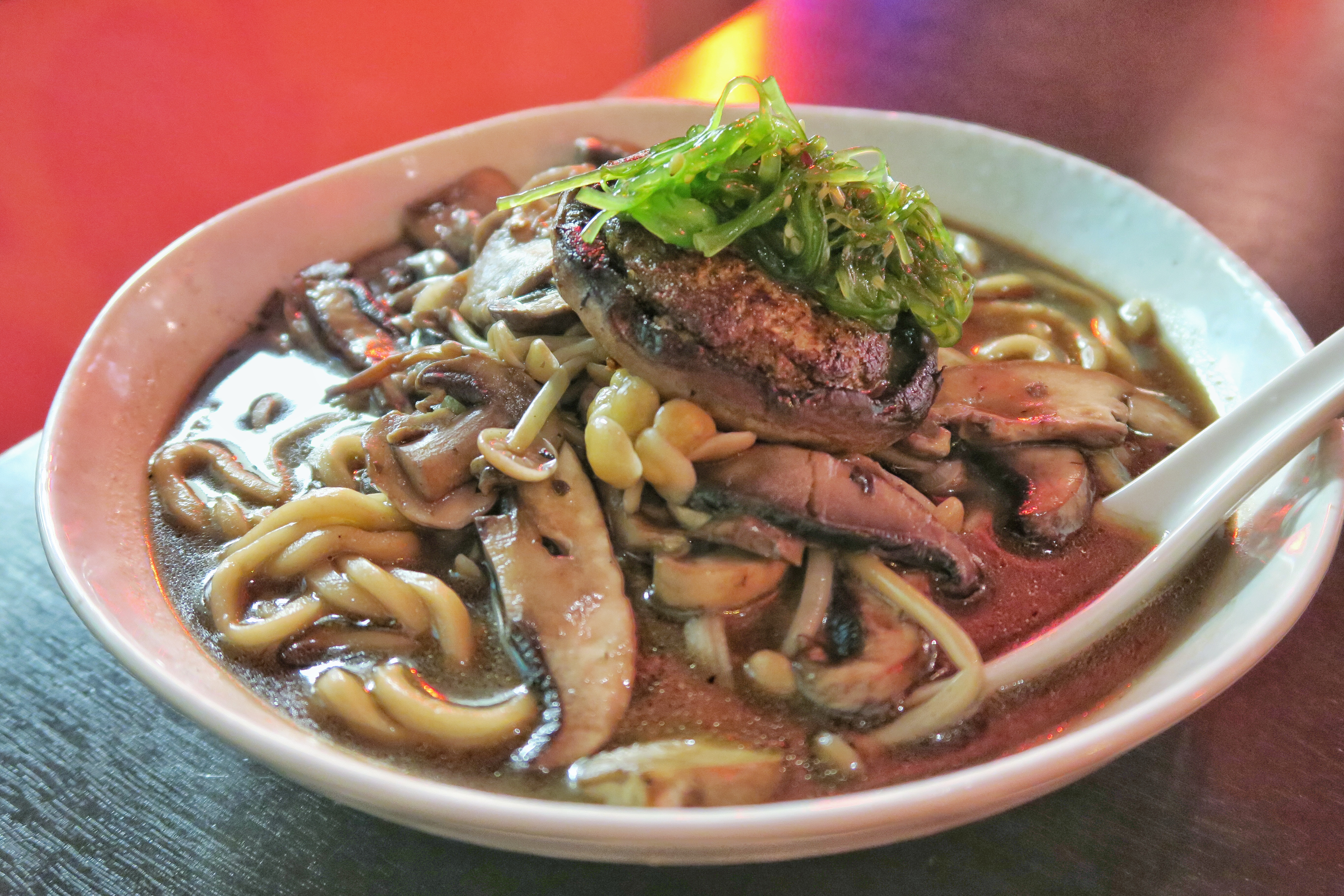 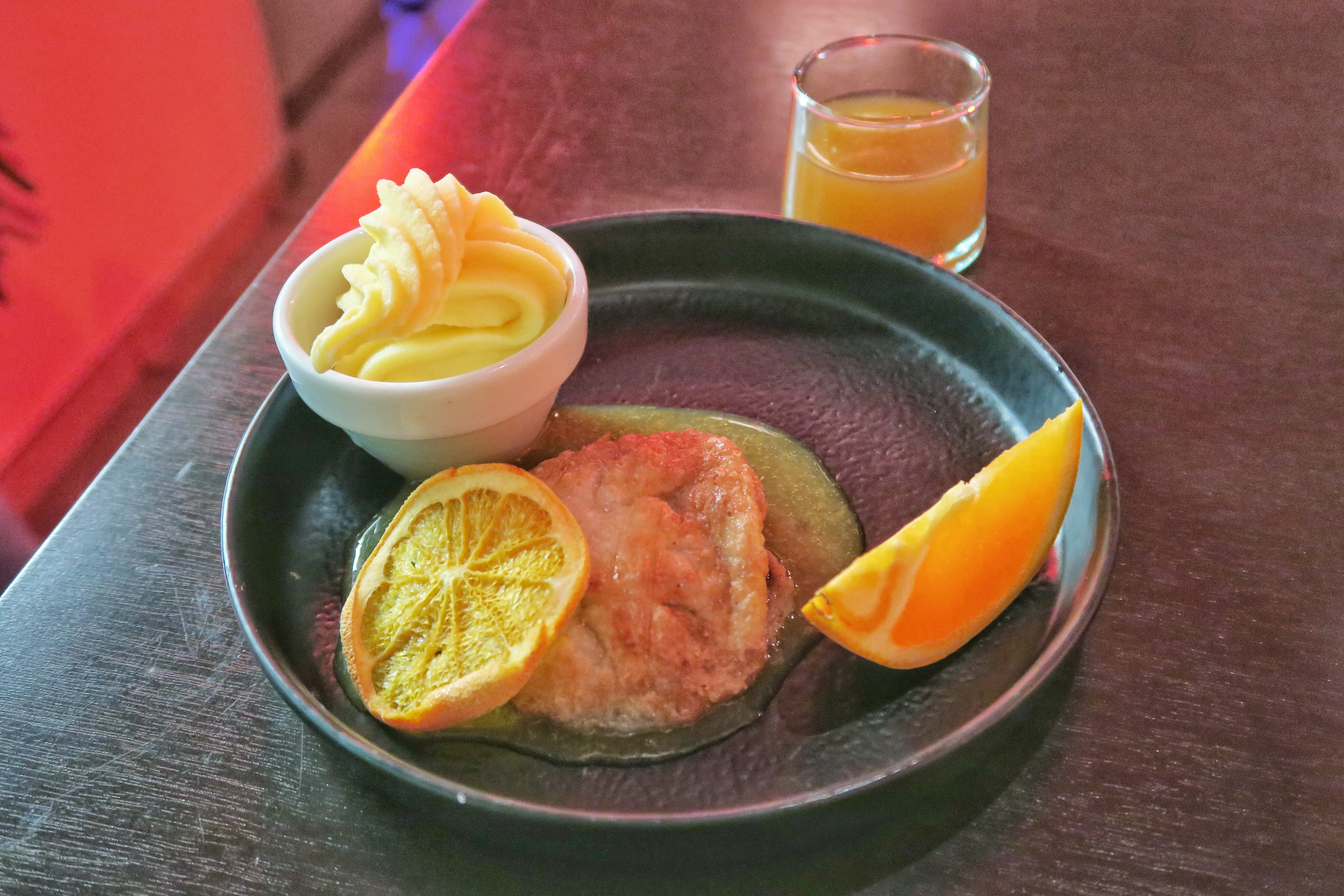 The 2018 Visa WOAP festival awards ceremony takes place on Monday 3 September and winners will be revealed on our social channels as they’re announced. We’ll have a full wrap-up of the ceremony right here on the blog shortly after.