Over half way through the Welly On a Plate festival and I'm doing my best to make my way around  Wellington and keep my tally of all the deliciousness up. It’s a tough job but it has to be done.

There's a real buzz around the city with lots of events packed out and some places having to close to restock for their burgers. Clearly the weather isn't stopping us! Get amongst it and don't forget to tag your posts #WellyOnaPlate, #VisaWOAP, #BurgerWelly, #CocktailWelly #DineWelly.

Highlights from my week include: 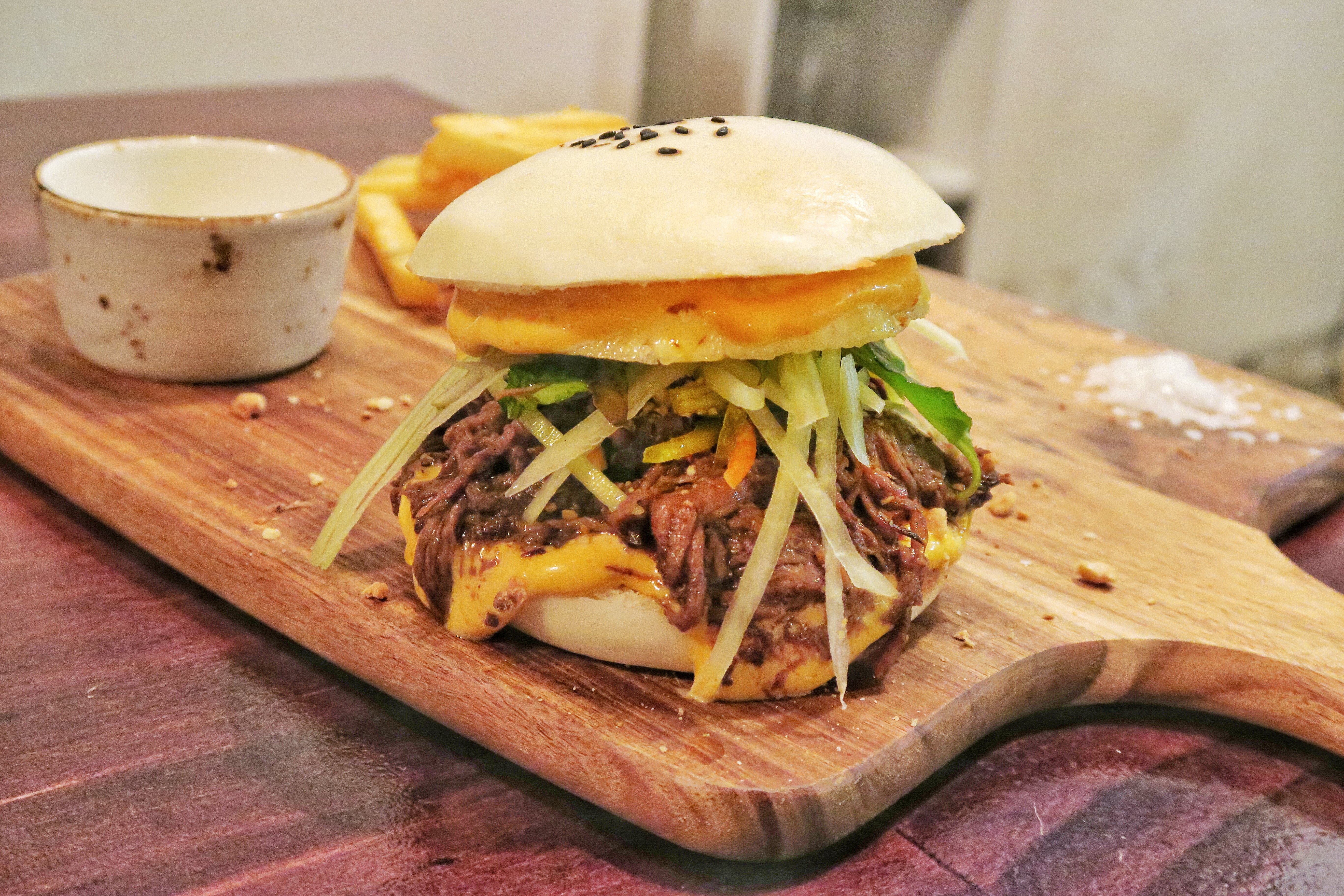 What I’ve heard is good