More chefs are being inspired by plant-based ingredients to meet changing dietary, societal and economic needs, showing that a salad need not be the one and only meat-free option on a menu. Whether you’re vegetarian, vegan or just need a break from meat, here’s a sampler of this year’s visionary vege offerings. 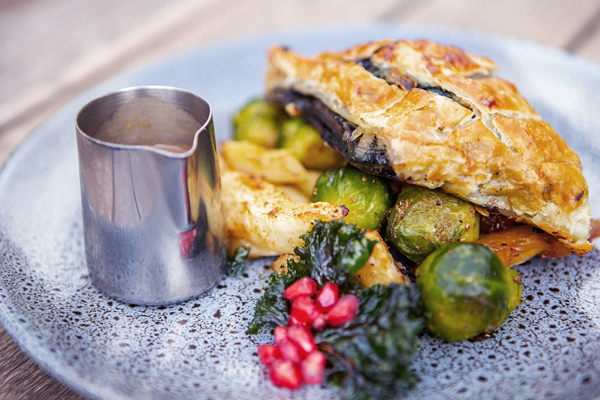 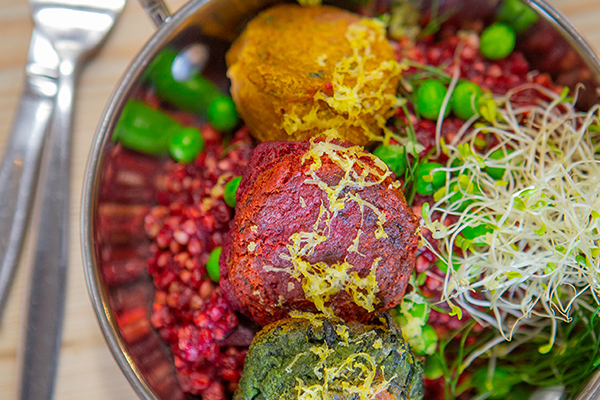 Get your hands on the following goodies, from eateries offering up the vege goods and guarantee a great time this Festival.